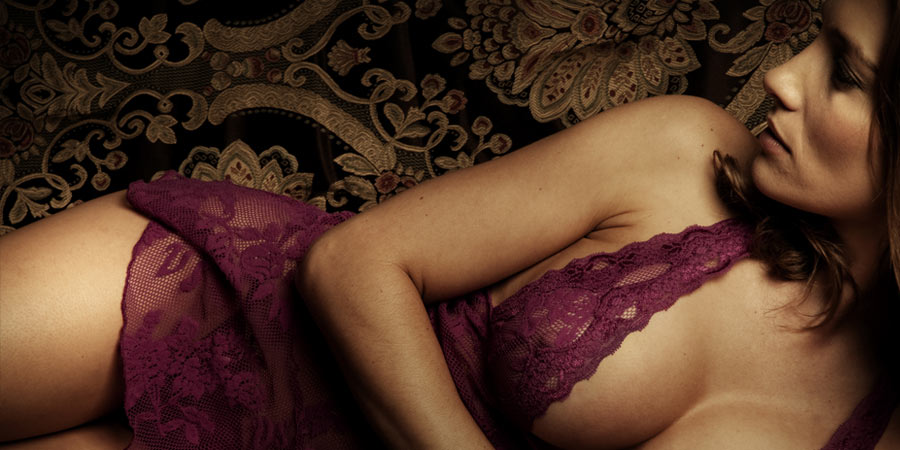 As with pretty much any sexual lifestyle that deviates from the “norm”, hotwifing is surrounded by misconceptions and misinformation, which often leads to questions that can come off as ignorant at best and insulting at worst. Here are 7 things that hotwives (and their partners) are sick of hearing.

Your Husband Must Be Bad In Bed

A hotwife’s husband’s sexual prowess actually has nothing to do with the whole shebang. He could be the most incredible, Adonis-like lover in the known universe, but it doesn’t mean they can’t indulge in fantasy and fun. As most swingers will tell you, variety is the spice of life and, for a lot of men, the sights and sounds of their wife playing with another man is an incredible turn on and an expression of pride: “Look at my incredible, sexy wife. Isn’t she amazing!”

I Guess You Don’t Love Your Husband

I Would Never Let My Wife…

This is one of those comments that grates for many reasons. It’s not just the underlying inference of “ownership” of your partner, it’s also the complete lack of understanding about what the whole thing is even about. The thing is, even if to you the arrangement looks lopsided or unequal, it’s actually mutually satisfying to both parties in their own ways. It’s not about one person giving the other “permission”, it’s about both of them sharing an experience. All relationships, no matter what sort, are about mutuality and togetherness and both partners sharing the same core values and ideals. So, while it doesn’t really affect a relationship if one person enjoys surfing and the other would rather read a book, being on the same wavelength for the big things like politics, religion, and sex is vital for sustaining a long lasting union.

Doesn’t your Husband Get Jealous?

For almost every emotion we can think of it’s pretty easy to think of its opposite. Happy and sad. Excitement and dread. Fear and relief. But for some reason jealousy is one of those emotions that people seem to think sits out there all by itself, casting green-eyed daggers into the world, with no equal yet opposite side like every other emotion has. Well they’re wrong. There is an emotion that sits directly opposite jealousy, and almost every swinger and hotwife husband thrives on it.  It’s called compersion, and for those who are just learning the word, it means deriving joy and pleasure from watching someone you love receive joy and pleasure… Which is actually a really beautiful thing when you think about it. Far nicer than ugly old jealousy!

Don’t You Have Any Self Respect?

Ah yes, the age old idea that a woman who has lots of sex has no sense of self respect or self love, and is using sex as a way to fill a void, or feel worthy, or numb herself from the reality of her shameful existence or some other 1950s-esque bullshit like that... Nah, fuck that. Having lots of sex, or multiple partners, or kinks, or fetishes, or whatever the hell a woman wants to do with her body or who she wants to do it with has absolutely nothing to do with self respect or a lack thereof. In fact, strong, sexy, confident hotwives have bucket loads of self respect and self love, as do the men they choose to marry, which is a huge factor in the trust, love, and respect that comes with a non-monogamous relationship.

These days over 50% of marriages end in divorce so really, when you think about it, this statement could be said to anyone in any sort of marriage and have half a chance of being right. But seriously… Would you say this to any other couple or just the ones who have a relationship that you don’t quite understand? I mean, it’s not only incredibly condescending and rude, and completely none of your business, there is also absolutely no evidence or data to support the idea that non-monogamous marriages don’t last as long as traditional ones. Basically you just come off looking like a jerk, and probably won’t get invited to the wedding.