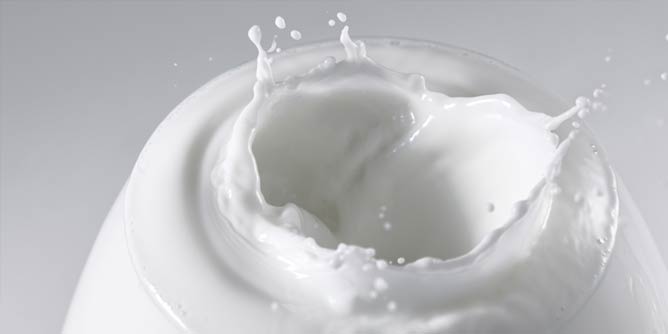 Yes, getting laid or having an orgasm can make you happy and feel good, but it is actually deeper than just the feel-good afterglow of an orgasm. When you ejaculate your body releases a bunch of different chemicals, two of which are oxytocin and dopamine. These feel-good chemicals can actually change and improve your mood on a brain level, and several studies have shown that brain scans of males coming are very similar to the brain scans of people having excellent drug trips like on heroin or ecstasy.

Speaking of chemicals released after orgasm, three of them: oxytocin, nasopressin, and prolactin are all naturally produced relaxants and can act like a sedative helping your body relax and recover and drift off into a perfect sleep. So don’t stress if he falls asleep straight afterwards. It’s not a reflection on you… It’s just like he’s taken a sleeping tablet.

This is the big one. Prostate cancer is one of the biggest killers of men, taking around the same number of victims as breast cancer takes of women. It is a deadly, awful disease that, even if you survive, can have lasting repercussions on your sex life and ability to perform. Regular ejaculation has been proven to not only help strengthen the prostate, it has also been shown to help clear out toxins and cancer causing cells, and improve the overall health and function of your reproductive system.

So don’t be worried that you’re tugging too much! If anyone has anything to say about it just tell them you’re saving your own life, and that you probably deserve a medal or something.